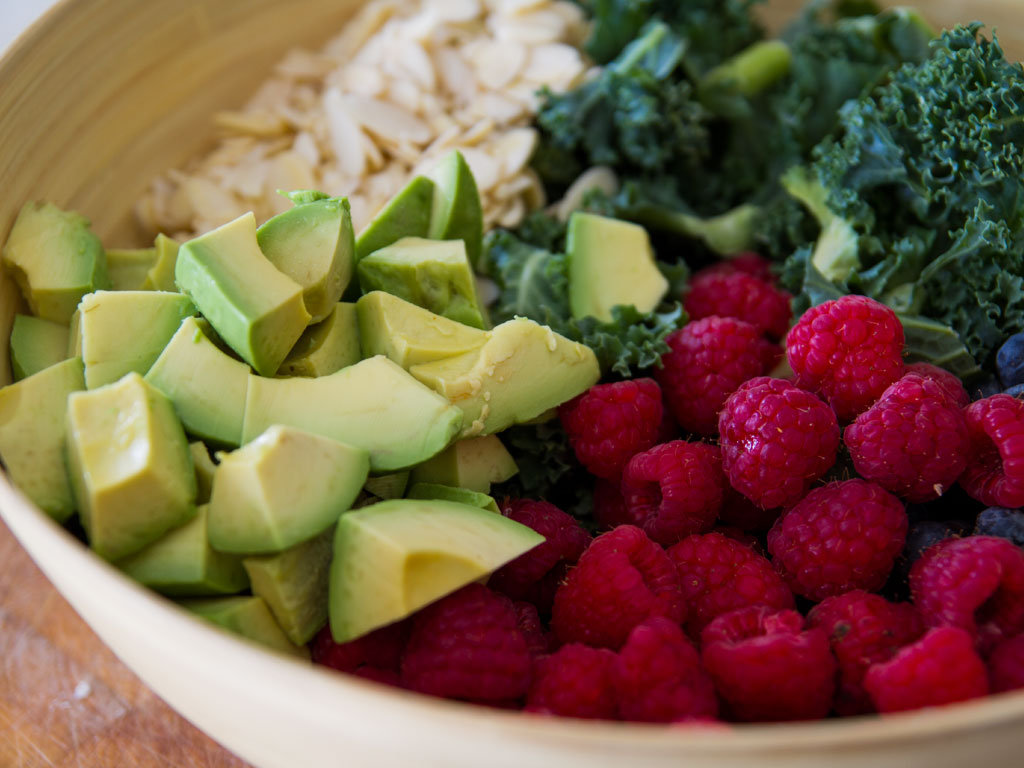 Protein has become quite the popular nutrient. So much so that some health professionals have asked for people to take it easy, worrying that people are having too much of a good thing. When it comes to managing weight, it’s all about finding the right balance for you.

Jessica Smith led a study that dissected the eating habits of 120,000 men and women over the course of 16 years, finding the perfect balance for a diet to prevent weight gain and increase weight loss.

Smith explained in a statement:

There is mounting scientific evidence that diets including less low-quality carbohydrates, such as white breads, potatoes, and sweets, and higher in protein-rich foods may be more efficient for weight loss. We wanted to know how that might apply to preventing weight gain in the first place.

First, the team looked at how increasing their intake of certain foods affected weight. They found “red meat and processed meat were most strongly associated with weight gain.” But consumption of food like “yogurt, seafood, skinless chicken, and nuts were most strongly associated with weight loss — the more people ate, the less weight they gained.” But the consumption of dairy products “did not significantly relate to either weight gain or weight loss.”

However, Smith noted that “when people consumed more low-fat dairy products, they actually increased their consumption of carbs, which may promote weight gain. This suggests that people compensate, over years, for the lower calories in low-fat dairy by increasing their carb intake.”

The food associations from their study did reveal that if people balanced their intake of red meat with vegetables, some of the effects of weight gain could be mitigated. The name of the game that Smith and her team are trying to convey is it’s important to balance out that high glycemic load of starch and sugar-rich foods that are known to cause weight gain.

Of course, people looking to increase that weight-loss effect from their foods should decrease their intake of foods with a high glycemic load, and replace them with fish, nuts, and other foods.

The senior author of the study, Dariush Mozaffarian, made an important note, saying:

“Our study adds to growing new research that counting calories is not the most effective strategy for long-term weight management and prevention.”

No one likes to count calories, just like how no one likes to make a budget. So, rather than painstakingly tallying up how many calories you’ve consumed every day, just tell yourself you’re only going to eat certain foods.

Super easy chicken and veggie one pan meal! So del

It's been a rainy cool Sunday. A perfect day for a