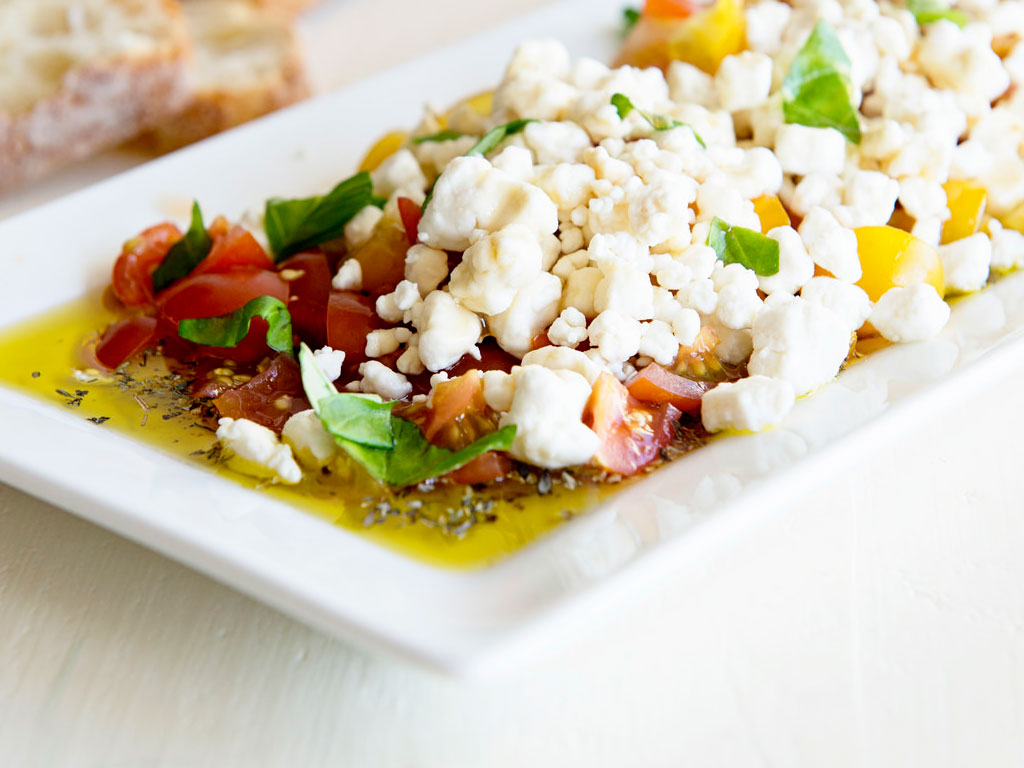 Adults who had multiple small meals every day tended to eat better, and weight less, than those who had fewer but larger meals, in a recent study.

People eating fewer meals tended to eat the most at night, and to drink alcohol with meals, both of which might contribute to their higher body mass index (BMI), a measure of weight relative to height, the researchers said.

“The major hypothesis that can be taken away from this study is interesting but not so mind-blowing – eating more frequently throughout the day leads to a greater intake of healthier, lower calorically-dense foods, which in turn leads to a lower overall caloric intake and BMI,” said Elena Tovar, a clinical dietitian at Montefiore Medical Center in New York who wasn’t involved in the study.

“This just makes sense – eating more often staves off hunger so that we don’t end up eating whatever we can get our hands on later on, thereby making it more likely that the foods we eat are healthier,” Tovar told Reuters Health in an email.

Researchers in the UK, at Imperial College London, and in the U.S., at the Feinberg School of Medicine at Northwestern University in Chicago, analyzed data from 2,385 adults from a study conducted between 1996 and 1999.

They found that participants who reported eating less than four times during a 24-hour period had an average BMI of 29.0 and consumed an average of 2,472 calories.

Participants who ate six times or more over 24 hours had an average BMI of 27.3 and consumed an average of 2,129 calories.

People who ate more often tended to consume foods that were lower in calories and higher in nutritional value, such as vegetables, the researchers found.

Meanwhile, people who ate less than four meals tended to consume more calories in the evening, and to have alcohol in the evening. This pattern is consistent with meals eaten at restaurants, where food tends to be rich or fried and it’s harder to get fresh, healthy foods, the authors note.

“Our findings demonstrated that lower BMI levels in more frequent eaters are associated with consumption of lower dietary energy density and higher nutrient quality foods,” the authors write in the Journal of the Academy of Nutrition and Dietetics.

They also acknowledge limitations to the study, including the fact that it doesn’t prove that timing or frequency of eating caused the differences in BMI.

“Although this relationship requires further testing, it seems to support the idea that eating large meals later in the day may not be doing our waistlines any favors,” Tovar said.

Tovar highlighted the study authors’ speculation that the apparent effect of meal timing might be related to an increase in insulin sensitivity later in the day.

“I would be curious to see more research on this topic in particular, especially because so many people these days are being told by practitioners not to eat after certain times at night without there being much science to back up these arbitrary requests,” she said.

SOURCE: http://bit.ly/1KP70Gg Journal of the Academy of Nutrition and Dietetics, online January 22, 2015.