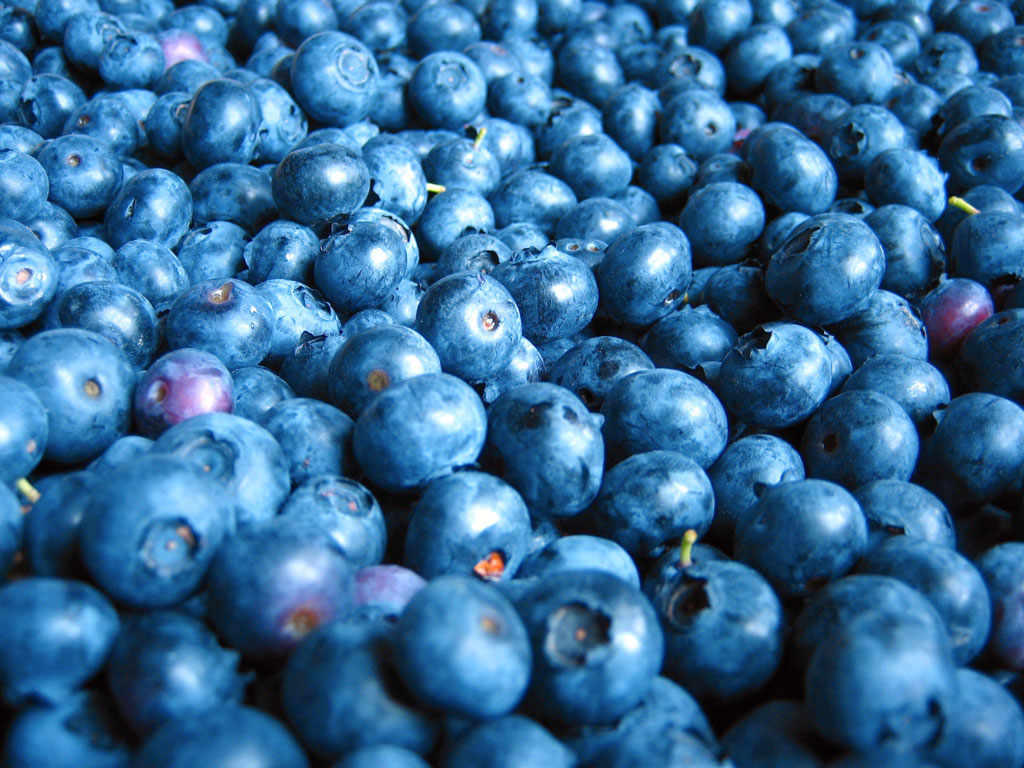 A blueberry tea could have potential to treat type 2 diabetes, according to researchers from the Menzies Institute.

The herbal tea, the main ingredient of which is blueberry, could reduce dependence on injected insulin. Pre-clinical trials suggested that the tea improves the intake of glucose in the muscles, thereby lowering blood glucose levels.

Other ingredients in the herbal tea include spearmint leaves, and raspberry. The tea also includes cinnamon, which has been linked with health benefits for people with type 2 diabetes.

A combination of the ingredients in the herbal tea could lead to it being an effective treatment for type 2 diabetes in the future, but the research is only at a preliminary stage. Human trials will be conducted next year.

Michelle Keske, senior research fellow at the Menzies Institute, said: “The tea has enabled that hormone, insulin, to improve glucose uptake into muscle and by doing that it lowers blood glucose levels and it does that by stimulating blood flow.”