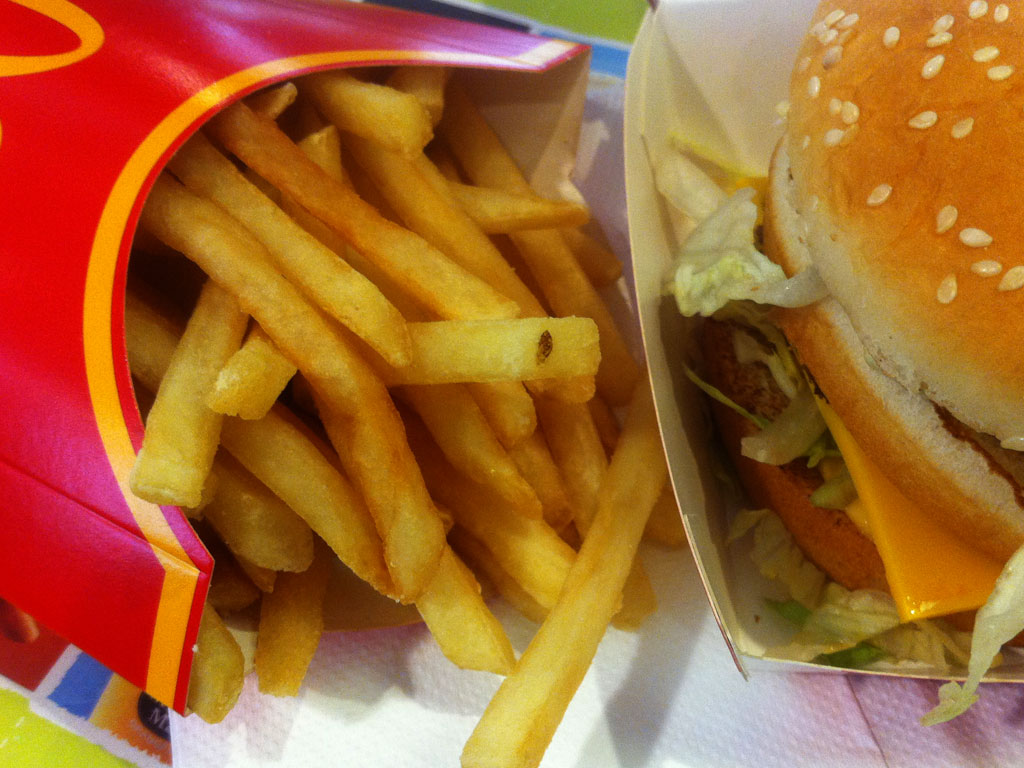 People who eat a lot of fried foods may have a higher risk of type 2 diabetes and heart disease, according to a large, long-term study.

Eating fried foods away from home—where frying oil may not be fresh—posed the greatest risk, Cahill said. With each reuse, oil becomes more degraded, and more gets absorbed into food, which can contribute to weight gain, higher cholesterol, and higher blood pressure—all risk factors for type 2 diabetes and heart disease.

Trans fat-free cooking oils—increasingly used by restaurants—may pose less risk, Cahill said, although she noted in a June 20, 2014 Time.com article that she cannot give specific recommendations on the safest oils to cook with. “Our study is really a first take, and we need to know more before we can say what’s safe,” she said.

She added in an interview, “Because there is not enough research to date to clearly confirm that one type of oil is best to use for frying, it is probably wisest to alternate a variety of oils to provide you with a mix of fatty acids—much the way you would eat a variety of vegetables or fruits rather than just choosing one.”

Read the study abstract: Fried-food consumption and risk of type 2 diabetes and coronary artery disease: a prospective study in 2 cohorts of US women and men