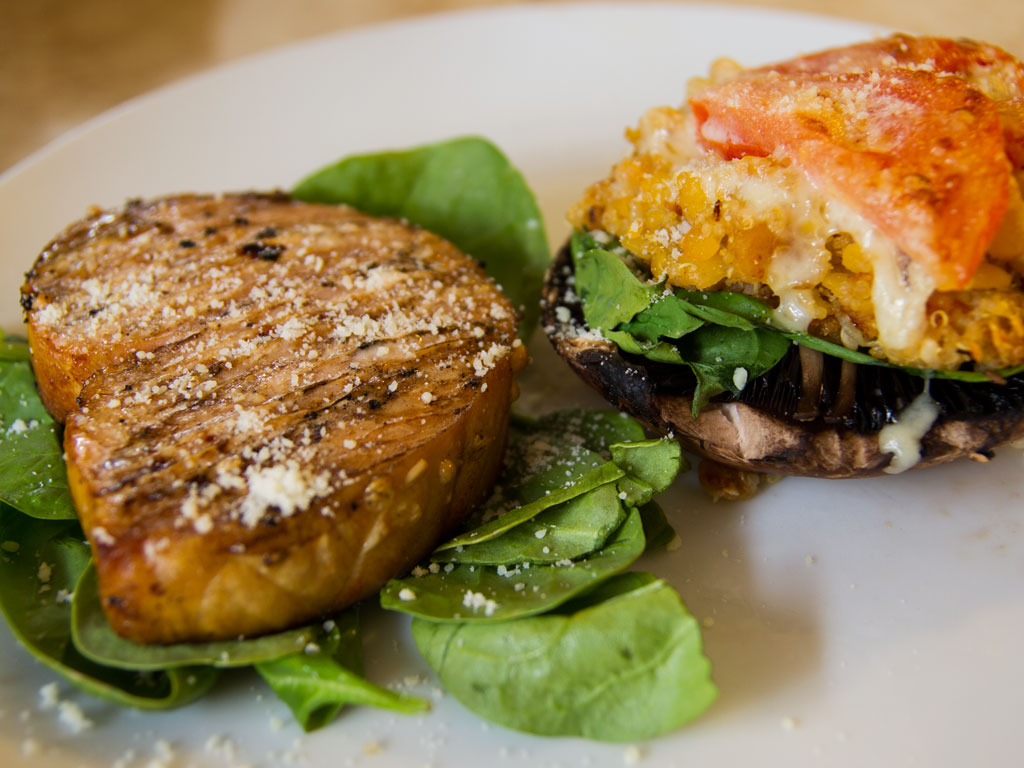 Three out of four people in the house love mushrooms so I make them frequently in different forms. This hearty veggie dish is very filling and even though there is no meat you will still need a sharp knife to get into it.

The original recipe had Tempeh instead of lentils. I have had Tempeh and quite enjoy it, not to mention that it is easy to tricxk the family into thinking they are actually eating meat. Unless of course you have a suspicious daughter like mine that actually went through the garbage to look for the packaging.

Anyway, I replaced the Tempeh for Lentils which still gave a hearty “meaty” texture without the soy. Other substitutions you could make here are vegan cheese for the shredded mozarella for a vegan option. You could also substitute ground meat for the lentils for a meat eaters delight and very high protein content. Yes, lentils have protein but lean ground meat has no carbs. The lentils are how ever lower in calories, fat, trans fat and calcium. To make a long story short it really boils down to dietary preferences. 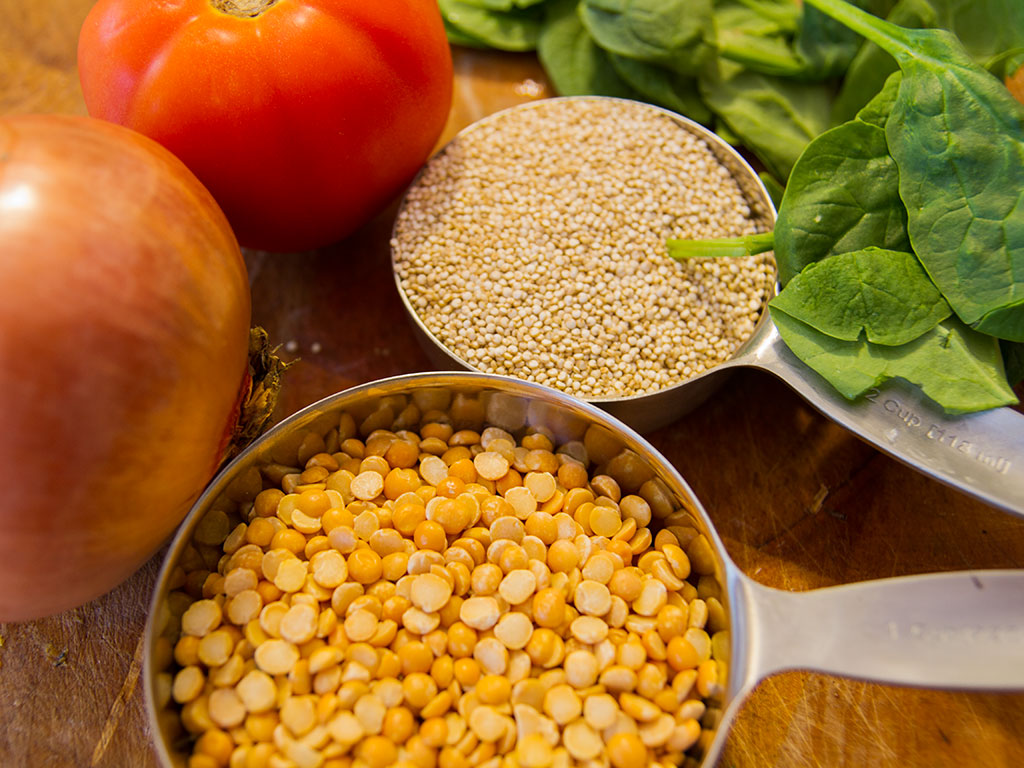