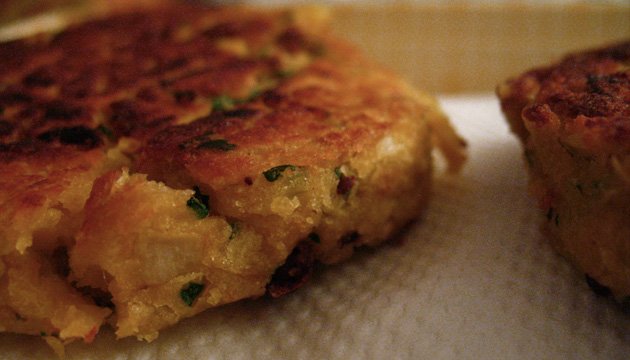 I have been following Esther the Wonder Pig’s FB for the last few months and recently they began Esther’s Kitchen. It is full of fabulous recipes and kitchen hints and tricks.

I tweeked this recipe a bit to bring down the carbs by replacing brown rice flour with almond flour. Almond flour has 9 g of carbs to 9 grams of protein! I replaced the quinoa with the couscous as the carbs are sligtly less than quinoa but is was more for taste. If you prefer quinoa it won’t make much of a difference if you add it back in. I also added the nutritional yeast flakes whick added 6.4g of protein.

This burger is very satisfiying naked but if you crave some carbs and don’t want a regular carb loaded burger bun try Pita Gourmet High Protein Pita. 1/2 pita has only 5 net grams of protein. 5g fibre and 4 Weight Watchers points.

Other suggestions for adding protein would be avocado slices, cheese or if you prefer non-dairy try nut cheese.