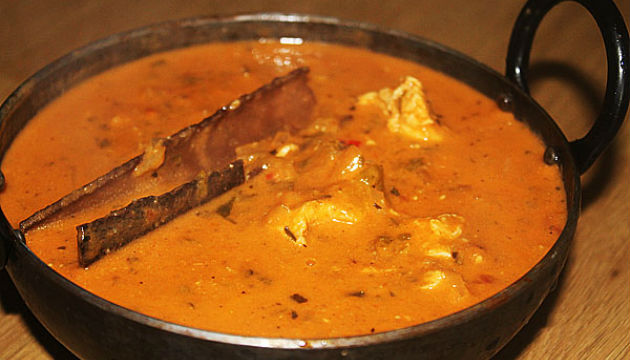 There are many variations on the recipe for mulligatawny. In the West, the soup typically has a turmeric like yellow colour and chicken meat, beef, or lamb meat. Usually it is thickened with lentils or rice.

I personally don’t eat meat so I substituted the chicken in this recipe with chick peas. I suspect it would be equally as good with a white fish such as Tilapia.